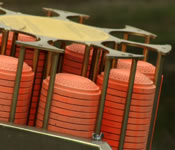 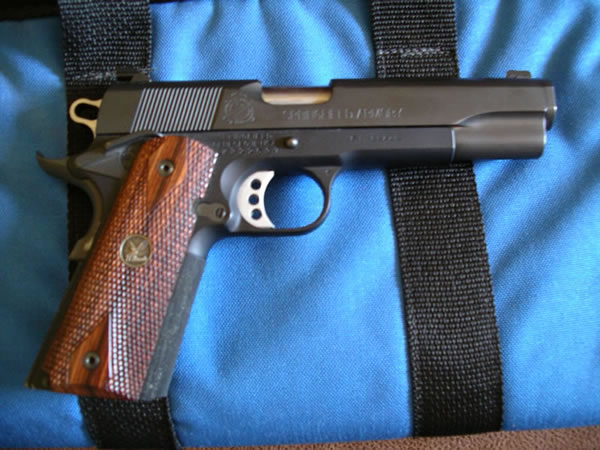 This is an older Wilson Combat built on a Springfield. It's the full size platform & features the flanged cone barrel that helps reduce recoil. The gun was owned by a friend who traded it to me on a new Wilson with a shorter barrel. He told me the gun had been shot less than 25 times. My rep at Wilson Combat said the gun would have collector appeal to those who collect the older Wilsons. It's in great condition.