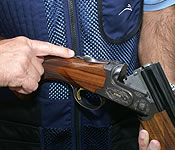 I’ve decided I need lessons…what do I need to know before the first one? 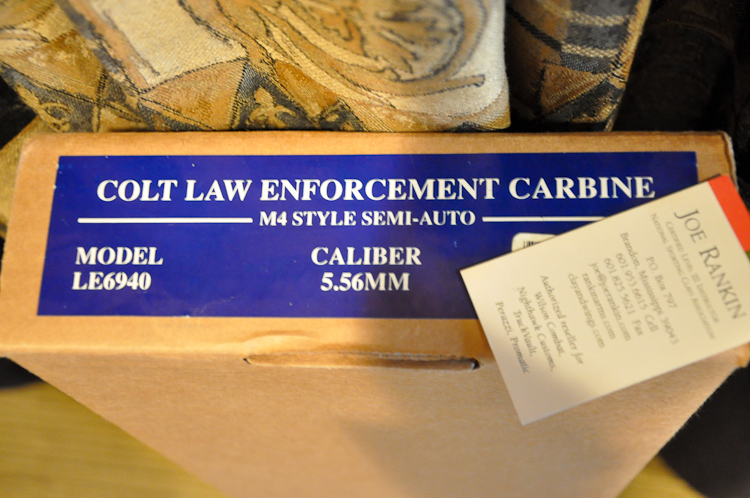 I don't really want to sell this rifle but it's got to go!

The most disereable of the Colt rifles was the LE 6940...especially the ones marked:

The last such rifles were built in 2011. One of my distributors bought them all & I purchased 3 of them when they became available. The Last 100 include a letter from Colt stating such & reference the serial number of the rifle. This is the last one & is quite a rare item.

These are superb shooters but have also become quite collectible. There was an identical one listed on GunBroker.com during Christmas for $5499. This one can be bought for quite a bit less than that...please call to discuss price. You can tell from the photos that I have never cut the tape on the box...it's still sealed as it was when it left the Colt factory.

As you are likey aware, AR 15 style rifles have been selling fast & furious since the tragic shooting in Newtown, CT recently. There will be a bill proposed on 1/3/13 which will ban all AR style rifles as well as most any other gun you would probably want to own.

Take advantage of this one because you're not likely to find another like it!